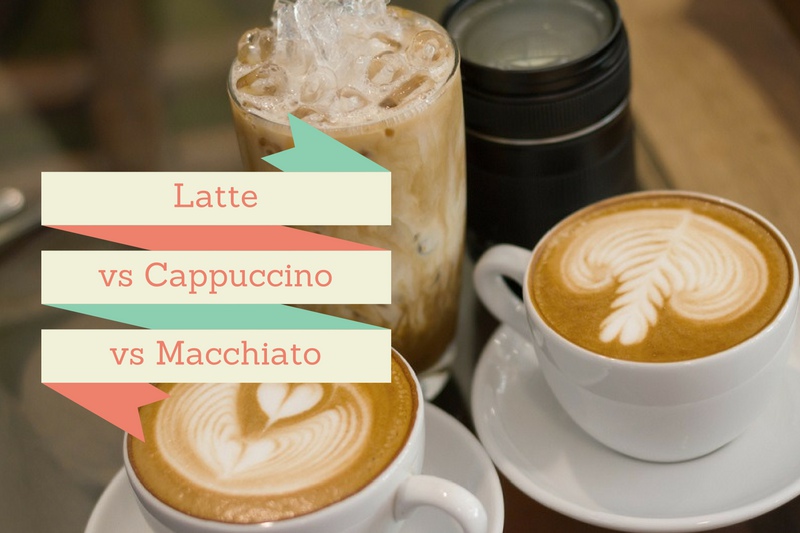 If you are confused by all of the different terms on the menu of your local coffeehouse, you are not alone. If you have a hard time telling your cappuccino from your latte, the following guide will provide you with the basic knowledge that you need to order your favorite coffee drink with confidence. What Are the Differences Between a … Read more

Most of us have been in a position where we buy more coffee than we can use right away, forgotten about a can or bag of coffee in the back of the cupboard, or wondered if it is still safe to use coffee left over from the morning. The following looks at whether or not coffee can actually go bad … Read more

While an overwhelming majority of Americans prefer their coffee piping hot, a growing number are discovering how refreshing coffee can be when served over ice. These chilly delights are most popular among young adults between the ages of 18 and 24. One reason for this phenomenon is that many Millennials were raised on sugary sodas and may be trying to … Read more 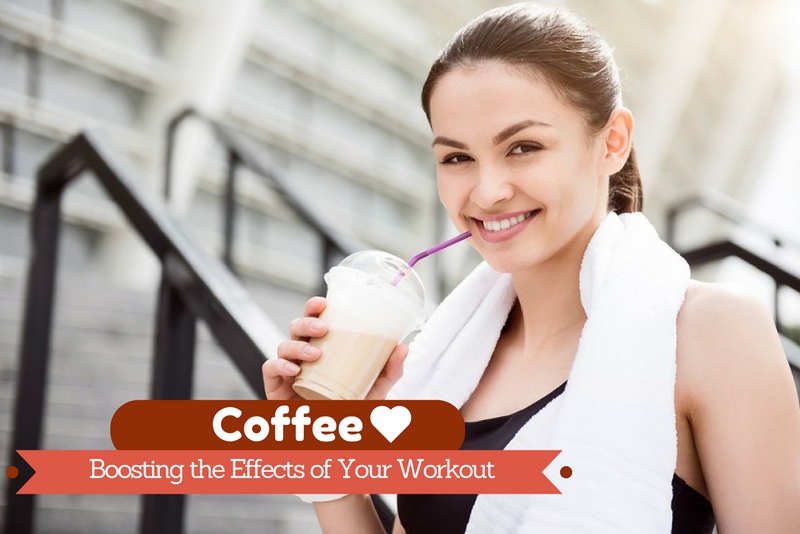 While coffee is often viewed as a legal and socially acceptable vice, various studies have concluded that coffee has a number beneficial effects, including boosting mood, providing antioxidants, and decreasing the risk of diabetes. Caffeine may also prove to be a superfood in terms of helping you get more out of your daily workout. Effects of Coffee Before a Workout … Read more 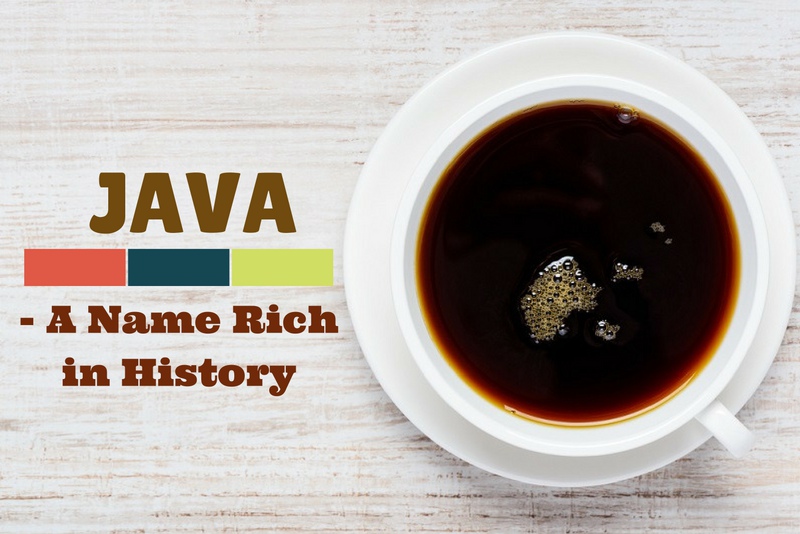 Referring to coffee as “a cup of java” is a nod to the drink’s rich history. According to historians, coffee was first cultivated in Ethiopia around the year 850. By the 1600s, cultivating and drinking coffee had spread far beyond Africa thanks to Dutch traders. Why Is Coffee Called Java? Coffee was originally viewed with suspicion by Europeans. It was … Read more 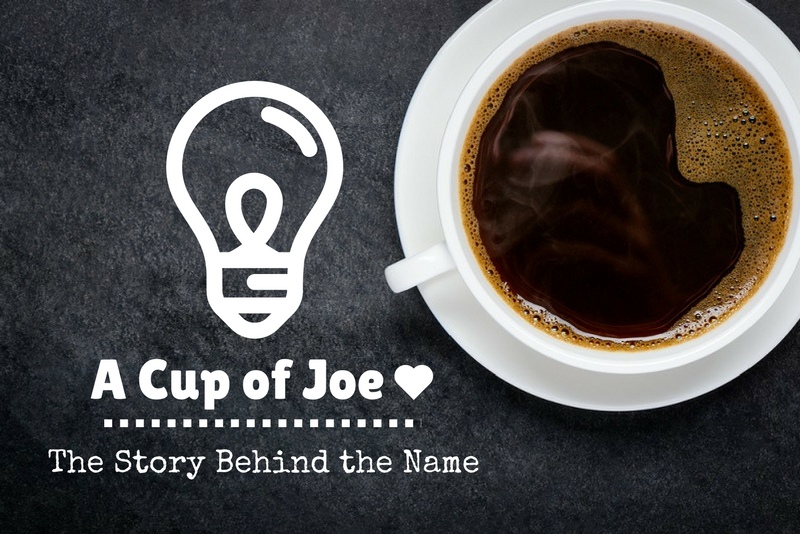 Many coffee drinkers refer to the caffeinated beverage as “a cup of joe.” How did this name become synonymous with everyone’s favorite morning pick-me-up? The following looks at several theories as to how coffee became known as “joe.” Cup of Joe Origin The term “cup of joe” first appeared in the 1930s and has been around ever since. The slang … Read more 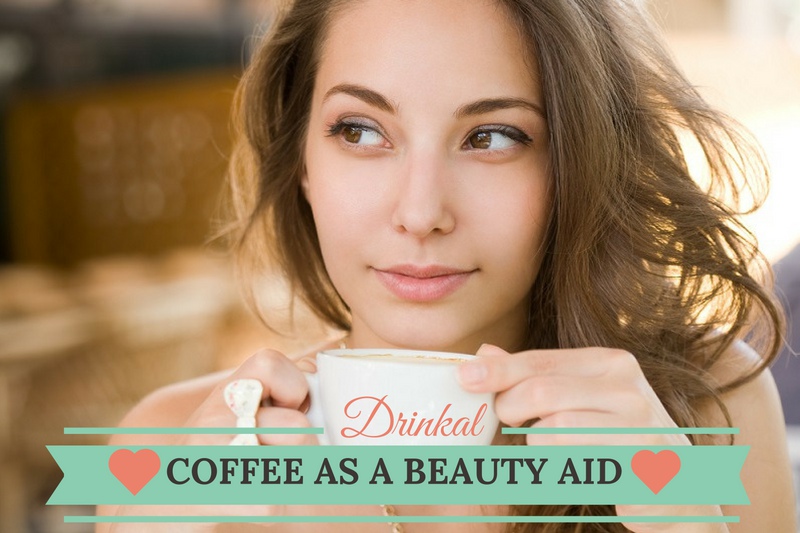 Becky slumped in the salon chair, hoping her stylist would have mercy. “I know my shampoo isn’t the best for my hair, but things have been tight lately, and I haven’t been able to spring for the salon brands—” She trailed off as the girl frowned and held up a wispy flyaway. “I’ll get a bottle today and get back … Read more 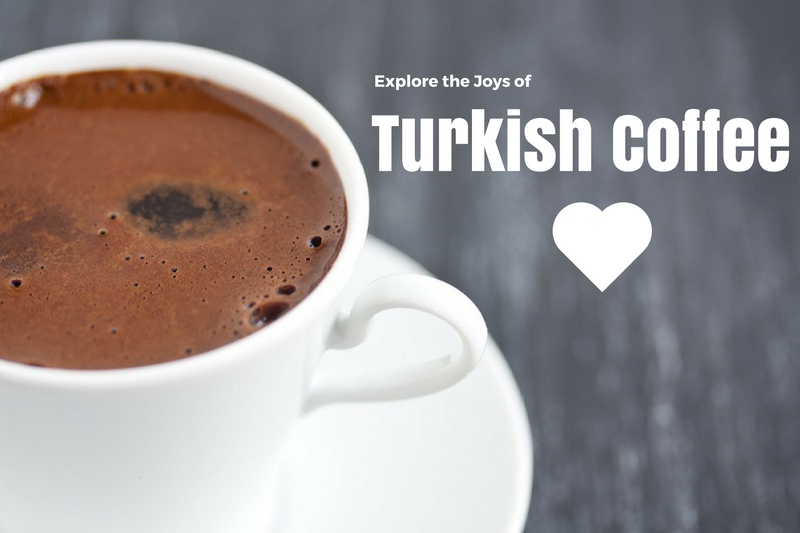 Although Seattle seems to be the current capital of the coffee world, coffee drinking appears to have first developed in Yemen during the 15th century. By 1640, the first reported coffeehouse was opened in what is known today as Istanbul, Turkey. See Aslo:  Top 10 Best Coffee Beans For Espresso The 13 Best Nespresso Machine Reviews The 6 Best Coffee … Read more 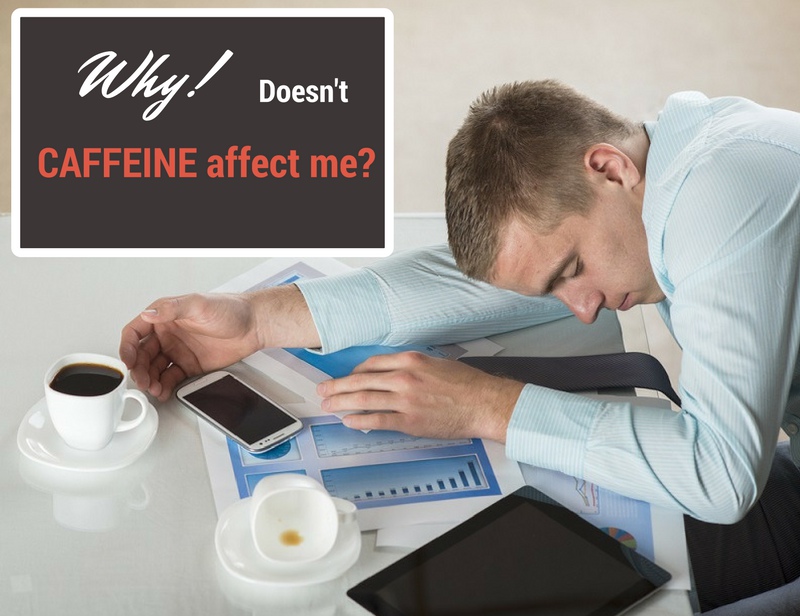 If you rely on a strong cup of coffee to help you function first thing in the morning, you are in good company. About 80 percent of Americans depend on some form of caffeine to start their day; however, studies show that not all people respond to caffeine in the same way. The following looks at why caffeine may leave … Read more