Home » Blog » The Goodness of Coffee for Our Health

Just so you know, if you click on a product below and decide to buy it, we may earn a small commission. This doesn’t cost you anything, but it’s basically how we’re able to pay our team of writers :)

Coffee is a wonderful drink. It perks us up and tastes divine. Imagine how happy I was to find out that coffee is also very good for you.

People who drink coffee are getting antioxidants with each cup. We are also getting a great dose of essential minerals and nutrients with each sip. New research is stacking up the good points of coffee everyday.
See Aslo:

There are a few downsides, of course. I’m going to run through a few reasons before we all fill up our biggest coffee mugs. Sadly, even something as good as coffee has to be enjoyed in a little moderation.

Why is Coffee Bad for You? 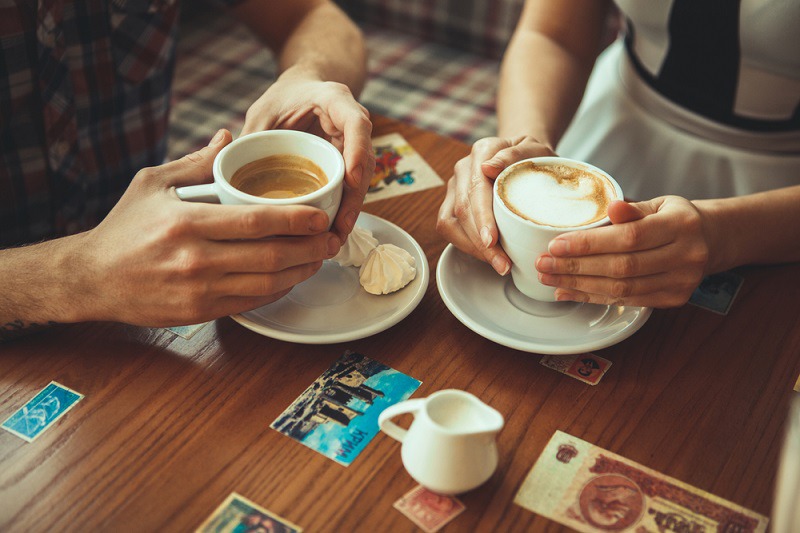 These are all good reasons to enjoy coffee in moderation. But not in too much moderation! The health benefits of coffee far outweigh these risks.

People have asked why is coffee good for you ever since the first cup was brewed up. Historically, people just drank it for the taste and that jolt of energy. It’s only recently that we’ve been able to learn more about this great bean. 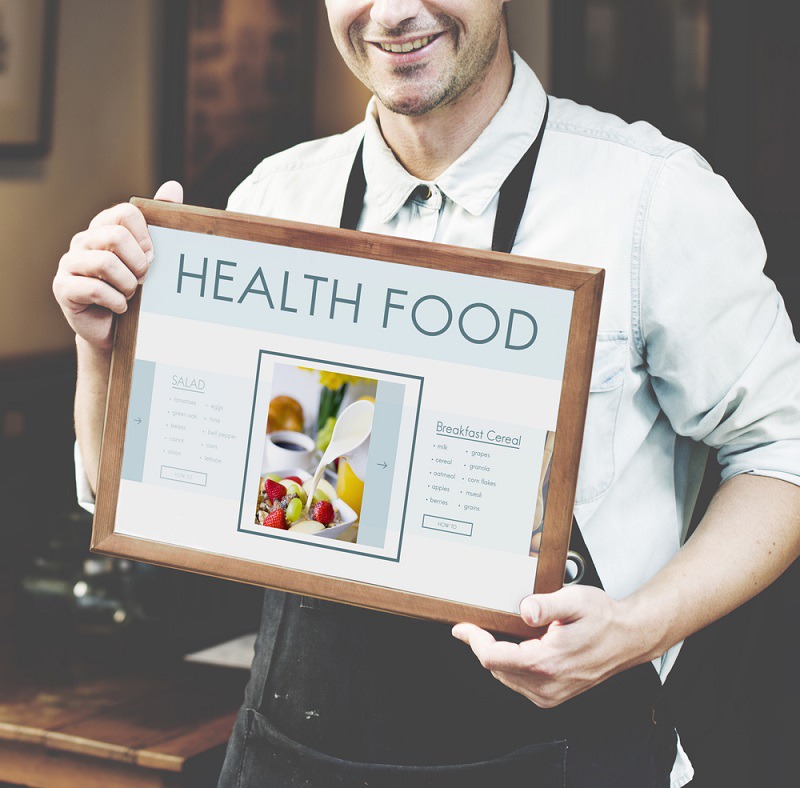 We all know that it contains caffeine. This is the world’s most used psychoactive drug. What most of us don’t know is how it works. Caffeine enters the bloodstream pretty quickly after hitting the stomach. Once it reaches the brain it blocks a neurotransmitter called adenosine.

Blocking adenosine allows the brain to stockpile on other transmitters such as norepinephrine and dopamine. Our brains can work more efficiently. The end result is that we feel energized. Our moods improve, our cognitive abilities increase and we thank existence for coffee!

The Hidden Benefits of Coffee

But what about the other effects of coffee? What other benefits of coffee are there? There are many. While we don’t know exactly which chemicals in coffee provide some of these health boosts yet, we do know that consuming between one and six cups daily for an average adult provides many of them.

Caffeine is one heck of a drug. It is one of just a very few natural compounds that have been found to lead to weight loss in people. Caffeine alone can boost your metabolic rate by as much as 11%. That’s not all. Caffeine directly targets fat in the body. Heavier people can burn some 10% more fat while thinner people can burn up to 28% more fat. Sadly effects diminish over time.

Get Some Minerals and Vitamins

A few cups of coffee a day is an easy way to ingest more than just caffeine. A cup of brewed coffee contains 11% of your B12, 6% of your B5, 2% of niacin and magnesium and 3% of your manganese and potassium. 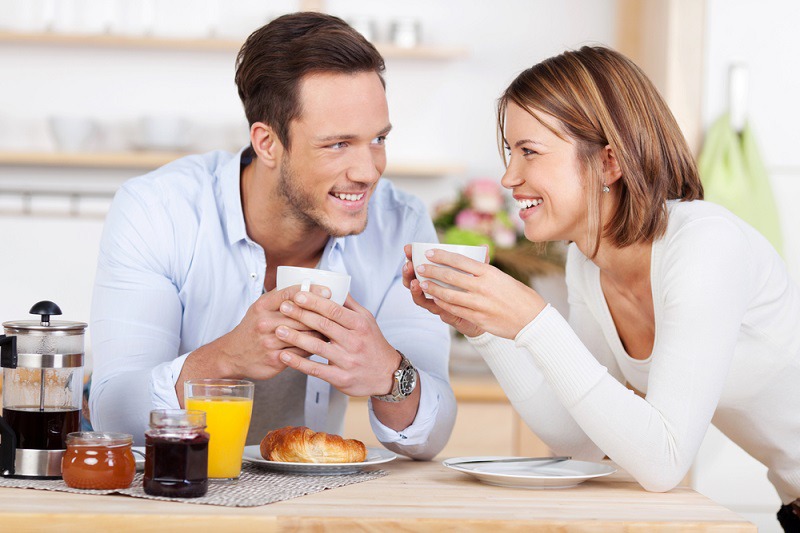 A new study shows that coffee drinkers are 65% less likely to develop Alzheimer’s than non-coffee drinkers. This is pretty important as this tragic illness is the most common form of dementia worldwide. As there is no cure for it, we must do what we can to prevent it.

Some 300 million people worldwide suffer from type 2 diabetes. It is marked by a person’s body developing insulin resistance in most cases. Sometimes people develop an inability to secrete enough insulin to control blood sugar. Studies show that drinking a lot of coffee can mitigate the risk of developing this disease. Heavy coffee drinkers were up to 67% less likely to develop type 2 diabetes than people who drank no coffee.

Now what I found most interesting about this study was that there looks to be a way to consciously lower your risk of type 2. A group conducted a meta analysis of 18 individual studies that involved nearly 500,000 people. This means that they studied and directly worked each study’s results into more comprehensive and meaningful data.

They discovered that each cup of coffee counted. Each daily cup of coffee lowered the risk of type 2 developing by a not-insignificant 7%. There is more! A Harvard study on the same subject found that people who increased their coffee consumption by one cup of coffee a day had measurably lowered their risk of developing type 2.

Unfortunately, decaffeinated coffee and tea were not shown to have this effect on people. Just regular coffee. While the study doesn’t mention it, I doubt that adding a lot of sugar, syrup flavoring or heavy cream is just as good for you. If you want this benefit, you might just have to enjoy it black.

Helps to Protect Your Liver

In today’s polluted environment our livers work overtime to help keep our bodies clear of toxins and other nasty stuff in the blood. Many of us also suffer from illnesses such as hepatitis, fatty liver disease or other disorders that affect our livers.

These illnesses and stresses can cause the liver to develop cirrhosis. This is a condition in which healthy, functional liver tissue is replaced by non-functional scar tissue. But those of us who drink at least four cups of coffee a day have a far lower chance of developing this deadly disease.

They aren’t yet 100% sure on which compounds are helpful. Right now it is believed that it could be the same cafestol and kahweol that also effect LDL cholesterol.

Parkinson’s disease is the second most common neurological aliment today. It is incurable. Over time those who are afflicted by Parkinson’s disease will have large numbers of their dopamine generating brain cells whither away and die. The body will become weak. Eventually even the mind will be effected. For some, death may follow.

Coffee seems to protect against Parkinson’s disease. Coffee drinkers have up to a 60% less chance of developing this illness. Researchers believe that it is caffeine that is most responsible for protecting the brain. 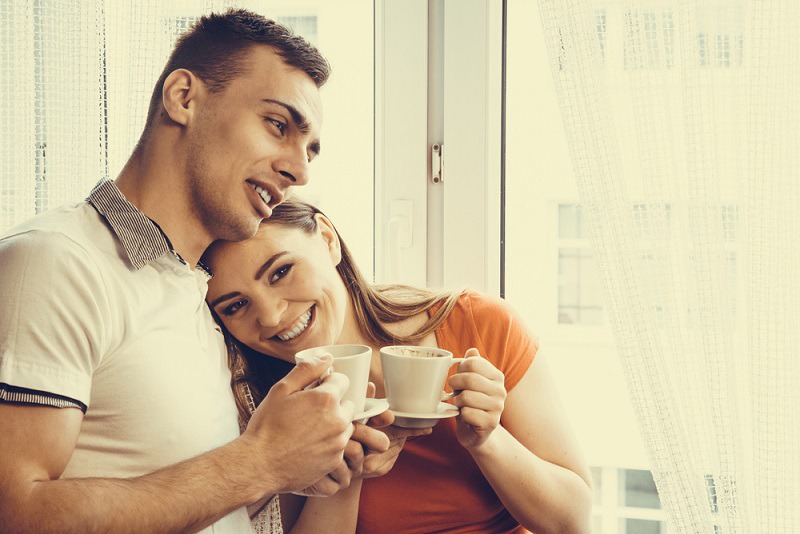 Here we have a double-edged sword. Too much caffeine can make many people anxious. And that can, in turn, make depression worse. But just a little coffee can make us feel a lot better.

The trick is to know when to stop sipping your lattes. Most people will not suffer ill effects if they have less than 400 milligrams of caffeine. We also must remember that even the best coffee is no substitute for professional help.

Experts say that some 15% of us will suffer from depression. They believe that our modern lifestyles are simply making us miserable. Changing society might be the best long term goal, but until then, we have coffee.

Researchers found that each cup of coffee consumed each day reduced the risk or severity of depression by about 8%. They aren’t exactly sure why yet. They do have a few theories though.

Our first theory is the depression is linked to inflammation in the body. While we re not ill, our bodies are simply not designed for our lifestyles. Poor food, stressful work and bad sleep habits over time lead to minute buildups of toxins in our cells.

Coffee contains massive doses of both anti-inflammatory and antioxidants. Quinolinic acid, tannic acid, chlorogenic acid, nicotinic acid, trigonelline and pyrogallic acid are found in every cup of coffee. These are just few of the powerful compounds that could be responsible for soothing the body.

The other big theory is that it is simply the caffeine that is responsible. Caffeine is well-known psychoactive substance. We know that it works wonders in the brain, helping to boost those feel-good chemicals.

The truth is that is is probably a little of both.

While there are a few downsides to drinking coffee, for most of us the benefits will outweigh the risks. The benefits of drinking coffee include helping lower our risks of developing some of the most common ailments of our age. I think we can all agree that we can use all the help we can get!

Obesity, type 2 diabetes or depression will effect us or someone we know. As we age, our chance of developing a neurological disorder can increase. My cup of coffee might not be a cure-all, but it’s nice to know it’s actually good for me.