If a strong cup of coffee helps you function first thing in the morning, you are in good company. Most adults rely on some form of caffeine to start their day; however, scientific studies show that caffeine does not impact all people in the same way.

This is especially important if you are like me, reaching for a cup of coffee every afternoon at work yet never feeling a burst of energy afterward. Ironically, while afternoon coffee did not give me energy, it made falling asleep many hours later quite challenging!

It took two whole decades to figure out why. I hope to spare you that same hassle, but of course, must note that this article should not substitute for the advice of your health care provider.

In short, I surprisingly learned that our individual response to caffeine is determined largely by our genetics. Click here if you want to skip down and quickly learn how to test your own caffeine genetics.

How Caffeine Affects Your Body Not just in coffee, caffeine occurs naturally in many plants and fruits, including of course coffee beans, but also tea leaves, cacao pods, and kola nuts (the ingredient in cola sodas). It is also chemically synthesized and added to foods, beverages, and even medications. While caffeine does not have any nutritional value, it can cause powerful physical and psychological effects that have created whole new markets: think energy drinks, pre-workout supplements, and even caffeinated water!

The Reason Why Caffeine May Not Affect You If you don’t get your desired effects on energy from caffeine, don’t worry, there may be a few explanations.

What I found is that how our unique body responds to caffeine is determined by our genetics.

That’s right, your DNA may determine whether that afternoon cup of coffee wakes you up and helps you finish the day strong…or gives you the jitters…or does nothing at all! 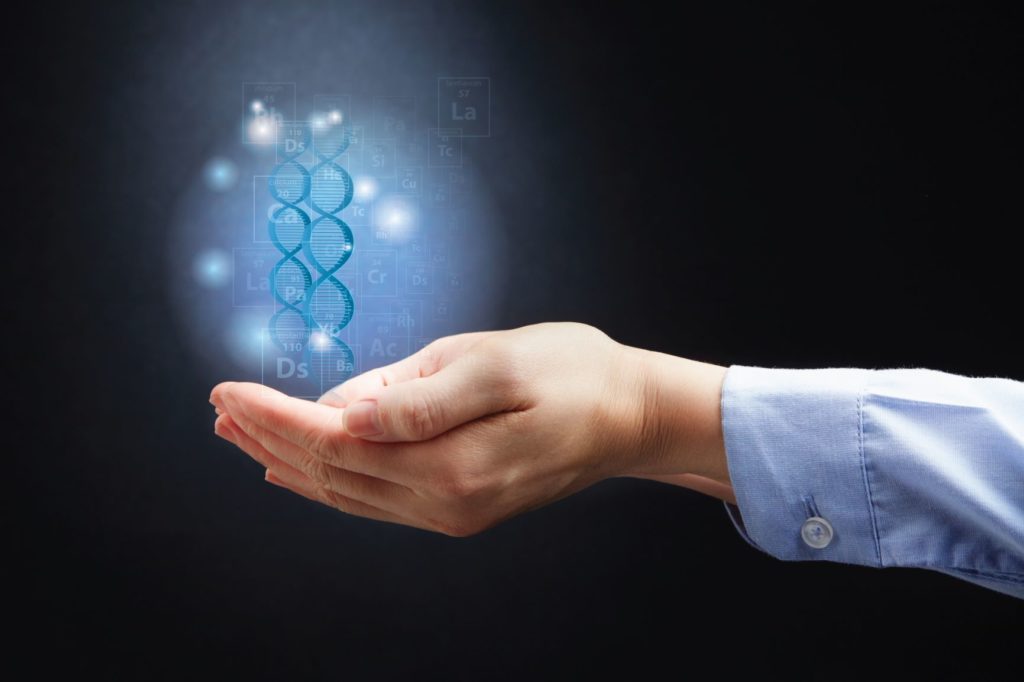 A team from the Harvard School of Public Health looked at the results of approximately 24 studies involving more than 120,000 people. They were able to locate eight genetic variants connected to caffeine consumption. Six of the variants were connected to genes that control how caffeine is metabolized by the body or how caffeine stimulates the body. Two genes connected with cholesterol and blood sugar may also play a role in how you respond to caffeine, but it is unclear why.

Two genes, CYP1A2 and ADORA2A, appeared to have the largest impact on how caffeine affects us:

CYP1A2, this gene determines how your body metabolizes (or breaks down) caffeine.

ADORA2A, this gene determines how caffeine acts on your brain.

By now you are probably thinking, this science lesson is great but what you really want is…

The Simple Genetic Test to Understand How Caffeine Affects You

When I first found out I was a slow caffeine metabolizer it was through the popular 23andme genetic test. Unfortunately, this testing service stopped reporting on caffeine metabolism in 2016.

Luckily, there are newer (and more useful) tests to help you understand your genes and the influence they have on how caffeine affects you. The one that specifically provides insight into caffeine is the MyDNA Personalized Nutrition & Fitness Plus Caffeine test kit (amazon link also in the image below). 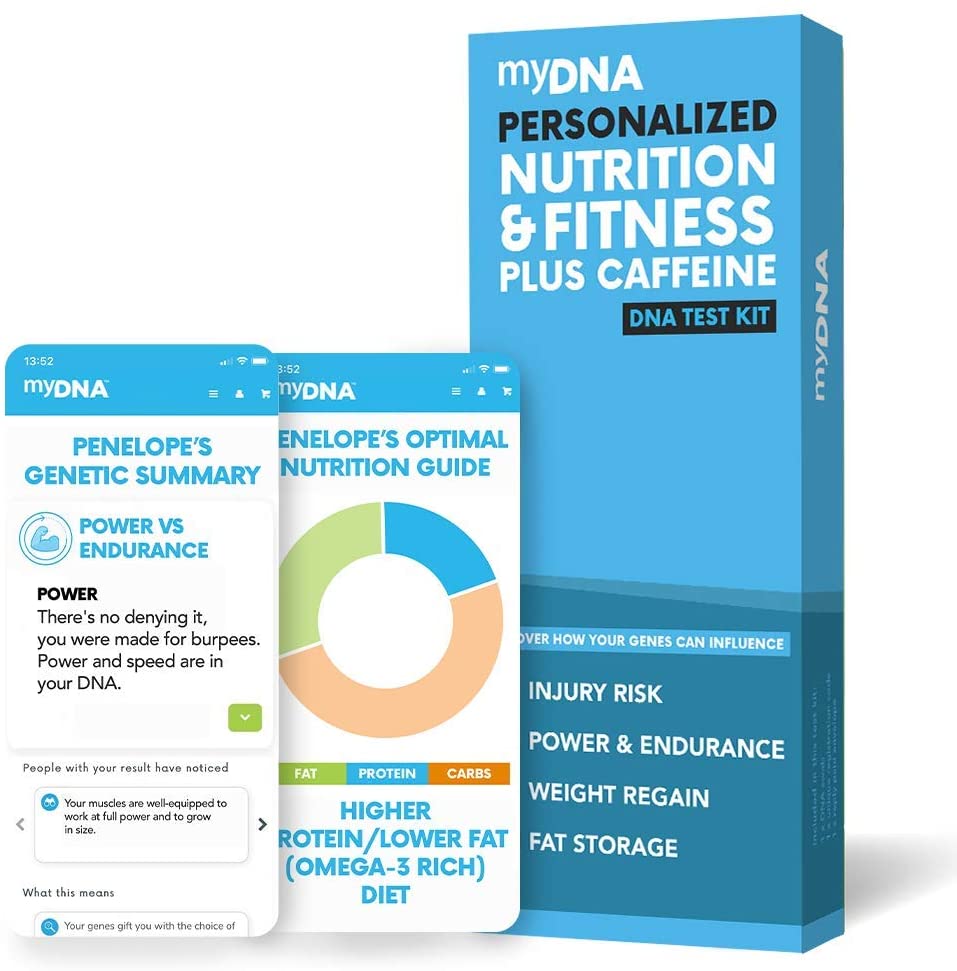 It tests CYP1A2 and ADORA2A which may finally help you understand why caffeine has a different effect on you. As a bonus, the test provides a whole list of other actionable health insights, including:

For the cost of going out for coffee for a few weeks (that may not even work!), you get an impressive amount of insights and tools that can help improve your overall health and well-being.

The Effects of Excess Consumption

The researchers concluded that these results showed that caffeine actually did not raise overall alertness. The effect that the low and heavy caffeine users felt was actually a reversal of withdrawal symptoms brought on by going without caffeine for so long. The caffeine simply restored them to a normal level of alertness experienced with regular caffeine use.

The heavy caffeine drinkers receiving the placebo also reported headaches. In some cases, the headaches were so severe that the individuals had to drop out of the study. These results highlight that caffeine is not a “one size fits all” compound to improve alertness and that in some cases it may have a negative effect through dependence and withdrawal symptoms.

Finally, other factors, including body mass, age, and other health conditions can affect tolerance to caffeine. So, if you also experience side effects from the use of  (or lack of use of ) caffeine, in addition to exploring your genetics, a discussion with a healthcare provider can be useful to develop a plan on how to best consume caffeine safely.