Referring to coffee as “a cup of java” is a nod to the drink’s rich history. According to historians, coffee was first cultivated in Ethiopia around the year 850. By the 1600s, cultivating and drinking coffee had spread far beyond Africa thanks to Dutch traders.

Why Is Coffee Called Java?

Coffee was originally viewed with suspicion by Europeans. It was actually condemned and denounced as an invention of Satan by members of the clergy in the early 1600s. Pope Clement VIII was even asked to weigh in on the controversy. He found the bitter brew so enjoyable that he gave it papal approval.

By the middle of the 17th century, coffee had received widespread acceptance. Coffeehouses were springing up around Europe and becoming the hub of social activity. Although coffee growers in the Arabian Peninsula tried to keep their cultivation practices secret, Dutch traders managed to smuggle a few seedlings during their travels through the area. They proceeded to introduce the seedlings throughout Southeast Asia. They planted coffee trees on Sumatra, Bali, and the island of Java. It is believed that the Dutch first coined the term java to refer to single-source coffee from the island of Java just like champagne is only truly champagne when it is produced in the Champagne region of France.

See more: Other Nicknames for Coffee

As the use of the term spread, the specificity of its original meaning was lost, and “java” became a generic word for coffee. This is similar to how we use the word “kleenex” to refer to any facial tissue and not just a specific brand of tissue. 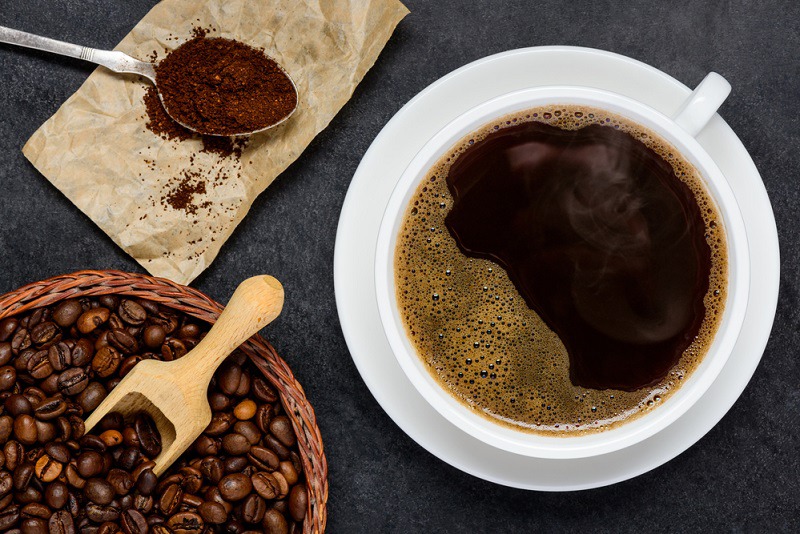 What Is Java Coffee?

The island of Java is still well-known for its coffee production despite some setbacks. In the late 19th century, leaf rust destroyed many of the island’s prized Arabica coffee trees. The damaged trees were replaced with Robusta and Liberica trees that were more resistant to leaf rust but produced a lower-quality bean.

Today, there are five plantations in Java that still grow and process Arabica coffee. These are the same estates that were first built by the Dutch. The beans produced at these plantations must meet stringent quality standards and are used for high-grade coffees.

The legacy of those early Dutch traders goes far beyond coffee and even extends into pop culture.

Today, coffee is sourced from a variety of regions across the world. Some of the most sought after varieties include Mundo Novo, Blue Mountain, Maragaturra, Bourbon, and Catimor to name just a few. Each of the different coffees has a unique flavor profile that is influenced that the area’s soil and climate. True coffee connoisseurs can often tell the origin of a coffee by its aroma and flavor notes. Even if you do not consider yourself a connoisseur, you can still have fun traveling the world one cup of coffee at a time.
See Aslo: